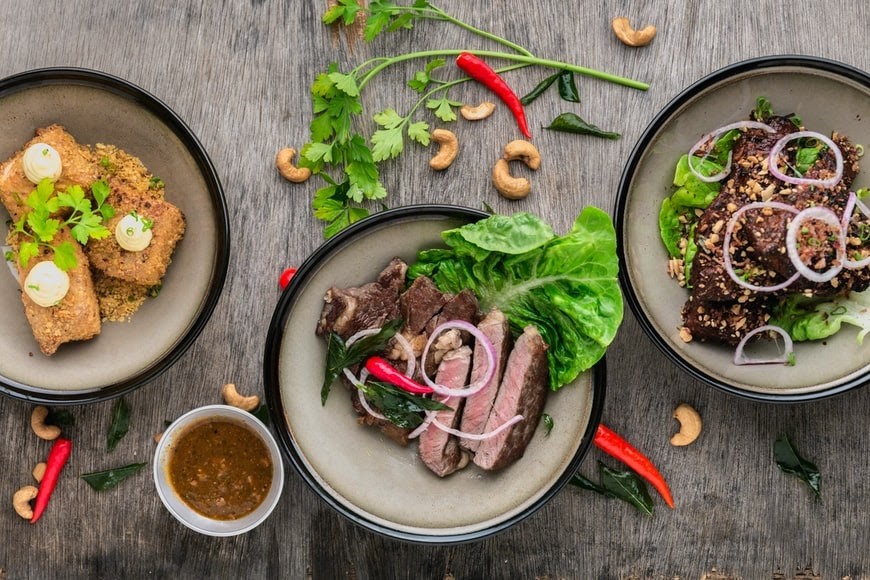 Going on a culinary adventure in one night and enjoy the decadent palates of different cuisines can be very exciting for your taste. Eating as much kebab and tacos after a delicious burger can be too much for your stomach. What more if you dosed off when you get home?

If you are in the midst of a pool of food-induced reverie, try not to sleep right away without at least digesting most of the food you had. Sleeping right after your went on munchies can lead to a bad feeling in the morning. While drinking too much alcohol causes really bad hangovers, a food hangover is also possible in the morning.

The Signs of Food Hangover

Food hangovers are often mistaken as alcohol hangovers. However, the distinct difference between the two can be quite confusing. Thanksgiving, birthdays, and other holidays are mostly the culprit behind food hangovers.

Additionally, if you are to eat food you don’t usually consume, it could be also one of the reasons for feeling discomfort in your stomach the following day. Although an upset stomach does not necessarily mean suffering from diarrhea which is a totally different story, food

hangover, on the other hand, is the feeling of having an unfamiliar thing in your stomach that your body is still trying to know how to deal with.

Moreover, food hangover can be caused by a specific ingredient in the meal. For example, if you are to eat something too salty and you had too much of it, it can lead to a salt hangover which results in dehydration. As for eating too much sugar, it will significantly increase blood glucose spikes that will lead to nausea, jitteriness, and probably a headache.

The main source of food hangover, however, is meat. Meat is a robust food that can be challenging for your stomach to break down if taken in large amounts. Eating too much red meat can lead to a feeling of bloatedness and feeling heavy. It will also result to slow digestion which substantially prolongs your meat hangover.

Whether you consume fruits, meat, pastries, or noodles, any kind of food you intake will stay in your stomach for at least six to eight hours. Food high in fats, on the other hand, stays in your stomach longer than others. It will send you signs such as nausea, heartburn, and feeling sore in your stomach.

Nursing food hangovers are typically remedied by doing some exercise to trigger better digestion. If you are suffering from gastrointestinal issues such as cramps, try not to lay in bed all day and exert an effort to move your body and work on a sweat to tap your metabolism.

As for feeling tightness in your stomach, it can be caused by the high sodium dish you had and you can alleviate it by drinking as much water as you can.  Also, you can have a fruit smoothie and add some ground flaxseed and extra fibre. It will help you excrete all the toxic wastes you accumulated from eating too much.